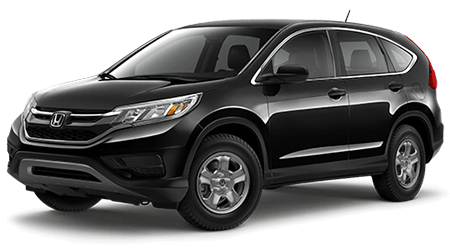 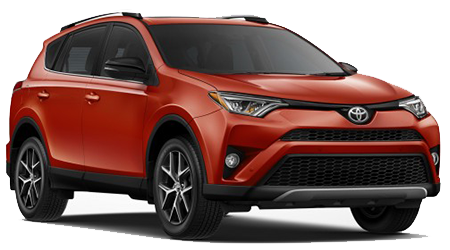 Have you been searching for a sporty vehicle that is as versatile as it is fuel-efficient? If so, then you have got to see the Honda CR-V. The CR-V has been one of America's favorite compact crossovers for, well, long before the term 'compact crossover' even existed. The 2016 CR-V features all of the high-tech features that you expect from any Honda sedan, but with the added benefit of a spacious hatch and available AWD. Yuma Honda, serving the communities near Somerton, and San Luis, invites local drivers to visit our Yuma, AZ showroom to explore and test drive the stylish and affordable 2016 Honda CR-V.

How does the Honda CR-V stack up against its oldest rival, the Toyota RAV4?

Compact crossovers have become so popular mainly due to their excellent mix of versatility and fuel economy. While both of these small crossovers are quite good on fuel consumption, the 2016 CR-V outshines the Toyota RAV4 by a significant margin. Achieving an EPA-estimated fuel economy rating of 26 city/33 highway/29 combined mpg*, the new CR-V beats the RAV4 by an average of 3 mpg. When you drive a new CR-V, you can rest assured you are saving lots of money at the gas pump!

Powered by a 2.4-liter inline-4 engine, the 2016 Honda CR-V not only achieves better fuel economy than the RAV4's standard 2.5-liter engine, it also generates more power. The potent and efficient 2.4-liter Honda powerplant develops 185 horsepower and 181 lb-ft of torque, which gives the CR-V nine additional horsepower and lb-ft of torque compared to the RAV4. The more powerful CR-V is also about 100 lbs. lighter than its rival from Toyota, making the CR-V the much better choice for drivers who want to have ample passing power.